Thank you everyone for all the amazing response in the latest Project Dive Roll 2! It blew up way more than I have expected and it’s such a satisfying feeling to know that all the hard-work you put in has paid off. Definitely enjoying the fruits of my labour right now, shoutout to the people who had subscribed to me on Patreon, bought some merch, and left a comment on the video!

However, there is a topic I’d like to cover in further detail – and that is, The Dom Tomato Dive Roll.
BTS FULL VIDEO: https://youtu.be/3vHC-_Rk3AI

It’s one of the goals in the project that shook me entirely. It’s a funny one. It may not be a rail, but it was definitely difficult, risky, and obviously very scary. When I first saw Dom do it, I was astounded – it’s such a sick looking dive roll which I would never fathom possible. Over the years as I grew stronger and garnered more experience, I started to think maybe it’s something that could be done for Project Dive Roll 2. Each time I trained at Cove, I would take a look at the jump, and each time it just felt a little more possible. It’s hectic though. It’s 2 stories up, you first have to dive blindly over a decently high and thick wall, onto a really tight and short platform annoyingly close to a wall on your left, followed by another 2m+ drop thereafter, and to top it off, it’s all hard concrete. I was more impressed with the dive roll than that 2 story dive front gap that Dom did right here.

On the first day of shoot, I was here with Stanley and it took over 45mins of prepping for the dive roll, but I did not come close to commit. This made me feel really shit because we arranged to come down on a day specifically for this roll, but I had to turn it down. 2nd time round, I think close to 9 months later, it just felt like I had it in me. I’ve done my fair share of droppy dive rolls like this, even back in Melbourne, so I thought I wouldn’t be too far off for this one. I took a tremendous long time to prep as you can see, but I was determined. Today was the day.

It was obviously still extremely scary. But I trusted in my abilities, and I really wanted to do it. Rolling on the platform itself felt really good, the only thing I’m missing is really having a heavy downwards momentum. On hindsight, it might be smarter for me to do prep the roll from the top of the wall first, but the reason why I didn’t prep that was because it had the same risk/impact factor as doing it over the wall, the main difference is that you can see the platform the entire time. I just wanted to go for the main thing straightaway, do it once, do it well. Sometimes I feel that the dive is easier and less painful than dropping down it to it immediately, as there is a nicer ‘parabola’, but you would still need a perfect execution for that.

It was getting dark, there was even some raindrops, so time was ticking away. Now or never. I chose ‘now’, went for it, and right after the jump, I knew I have overshot it way too much, and I braced for dear life.

Thankfully, in typically CP fashion, I walked away unscathed save for a couple of scratches and a slightly sprained elbow from over-compression. I had to put more power than I’d like in order to not clip my leg on the first wall, but I didn’t expect myself to fully miss the ledge by that much. A clear misjudgment, which I am still really annoyed about. I went up and almost did it for a 2nd attempt, but I decided to call it quits because I knew it was my adrenaline talking.

After that day, it really made me think – was I really too overconfident of my abilities? Am I pushing myself too much for the project? Why am I doing this? Is it worth the risk at all? These questions are too hard to answer. It’s never an absolute truth. It goes up and down. Yes, it may be overconfidence. Yes, there may be external pressures that caused me to do something that I wasn’t truly ready for. But when will you ever be ready for something? There is always that off-chance that things won’t go your way. How much of a percentage of that chance are you willing to take? What’s the fine line between blind confidence and ‘true’ confidence?

As I posted that on the very night, the post blew up. It got reshared by multiple accounts (mostly with no credit -_-), and I won a Storror Awards for it. I even went up on Reddit and got shared on the local newspaper 6 months after. All in all, it was clearly an experience.

Now the question lies: Would I try it again?
My initial thoughts was that I’d like to do it and include it in this Project Dive Roll 2 video. However, that created this insurmountable pressure for the project which ruins the experience for me. I was afraid that I just wanted to do it just to prove a point. I decided that I would leave it out this time and focus on goals that were healthier for my mind and the project. It’s not out of the picture though. Bucket list goal it is, when it comes knocking.

This is one of the notable ones out of the many others that is included in ‘Behind the Project Dive Roll’. If you like what I do, and you’re interested to find out more, please, do support the project by watching the full documentary on my Patreon: https://www.patreon.com/denester 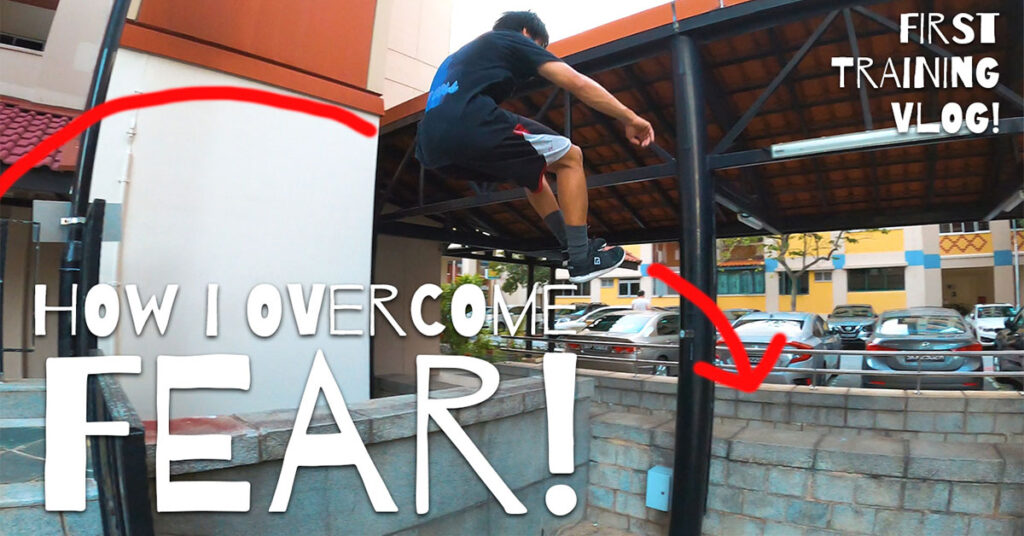 “Why aren’t you not scared?” Most people who watch Parkour videos don’t actually see the mental preparation and battle the athletes go through before attempting… 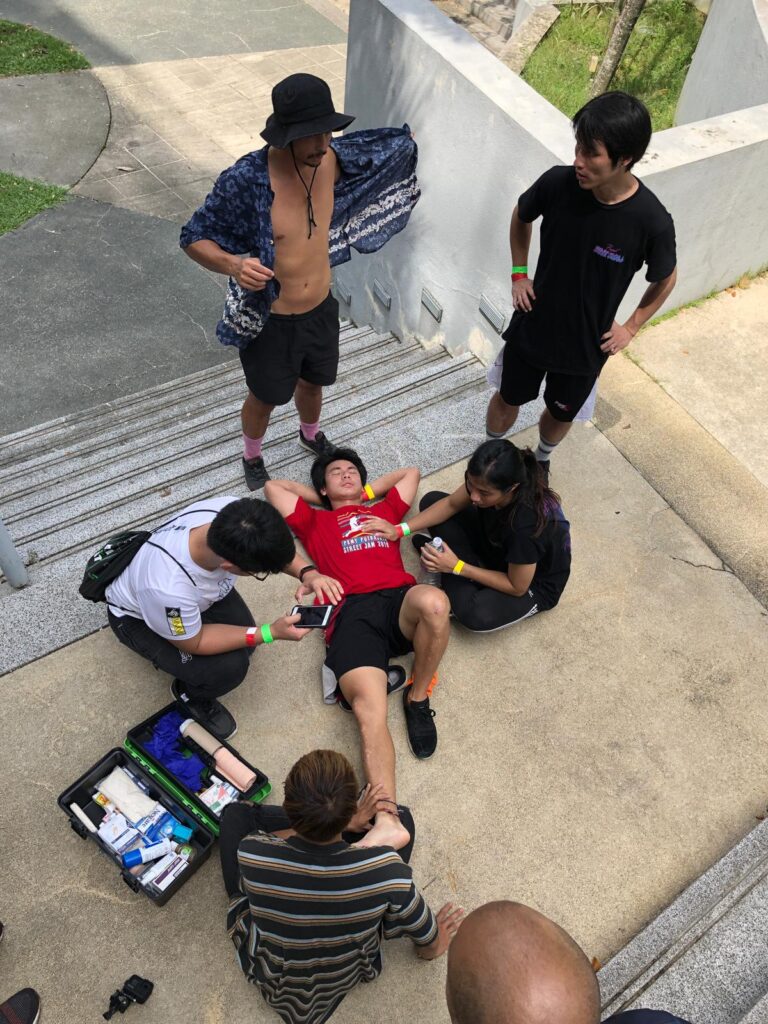 Foot Injury and my thought processes. Back in Dec 2019, I had a severe foot injury from doing a roll off a high wall and…